Posts That Shimmy & Shake: Girl on the Contrary, Ross Logaz & A Funny PSA - renée a. schuls-jacobson
because life doesn’t fit in a file folder
JOIN MY TRIBE.
Sign up for Occasional Extras and Special Discounts.
WHAT I WRITE ABOUT
SEE MY ART.
READ MY WORDS.
SEE MY TWEETS.My Tweets
HANDS OUT OF MY DRAWERS! 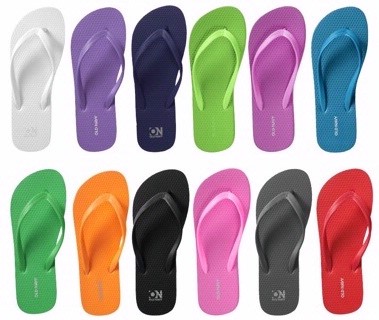 This is the fun part of the show where I get to tell you about some great reads that you might have missed this week. As usual, I try to get one from the chicks and one from the dudes. This week, I even have one a hilarious video clip. Totally worth the 1 minute and 47 seconds. Trust me.

From the Chicks: Girl on the Contrary is convinced that Steven Spielberg hates her. She notes that in the next several years, he is slated to produce six movies or TV shows which feature (*I’m spelling it so as not to scare GOTC*) a-l-i-e-n-s. And Girl is terrified of that word I just spelled. Like pee in your pants scared. So she wrote Spielberg a deathly serious letter asking him to please stop with the…you-know-whats already.

From the Dudes: Ross Logaz from Offensively Opinionated wrote a piece called “The Road Oft Traveled” where he discusses the idea of rebellion. He starts with Robert Frost, you know, the poet who encouraged folks to take the road less taken back in 1920, and he ends up telling us to screw Robert Frost and find our own damn roads. Be forewarned, Ross swears like a mean ole truck driver (or someone with Turret’s Syndrome), but seeing how many people live in fear of doing their own thing, I can only say he had to, especially to deliver this message. You know, in an attempt to kind of shake people out of their comfort zones. I don’t know, I dug it.

One Hilarious Public Service Announcement I Wish I had Seen in ‘Reel’ Life: Apparently, people have finally had enough of folks texting and talking on cell phones while at the movies. One  particular movie theater in Texas has rather strict policy about it, and they will kick your booty out the door for doing it. No refund. The brilliant folks at the Alamo Drafthouse Theater in Austin, Texas turned an angry, anonymous phone call from an outraged customer into a hilarious Public Service Announcement. To. Die. For. I wonder if she gets it. 😉

Are you ready for summer? How many pairs of flip flops do you own? Tell me about your favorite footwear for summer.

18 thoughts on “Posts That Shimmy & Shake: Girl on the Contrary, Ross Logaz & A Funny PSA”