Monday is World Benzodiazepine Awareness Day. Below, you’ll find information about Monday’s event and a video featuring individuals from around the globe who have been injured by benzodiazepines. My own video will go live on Monday, July 11, 2016. 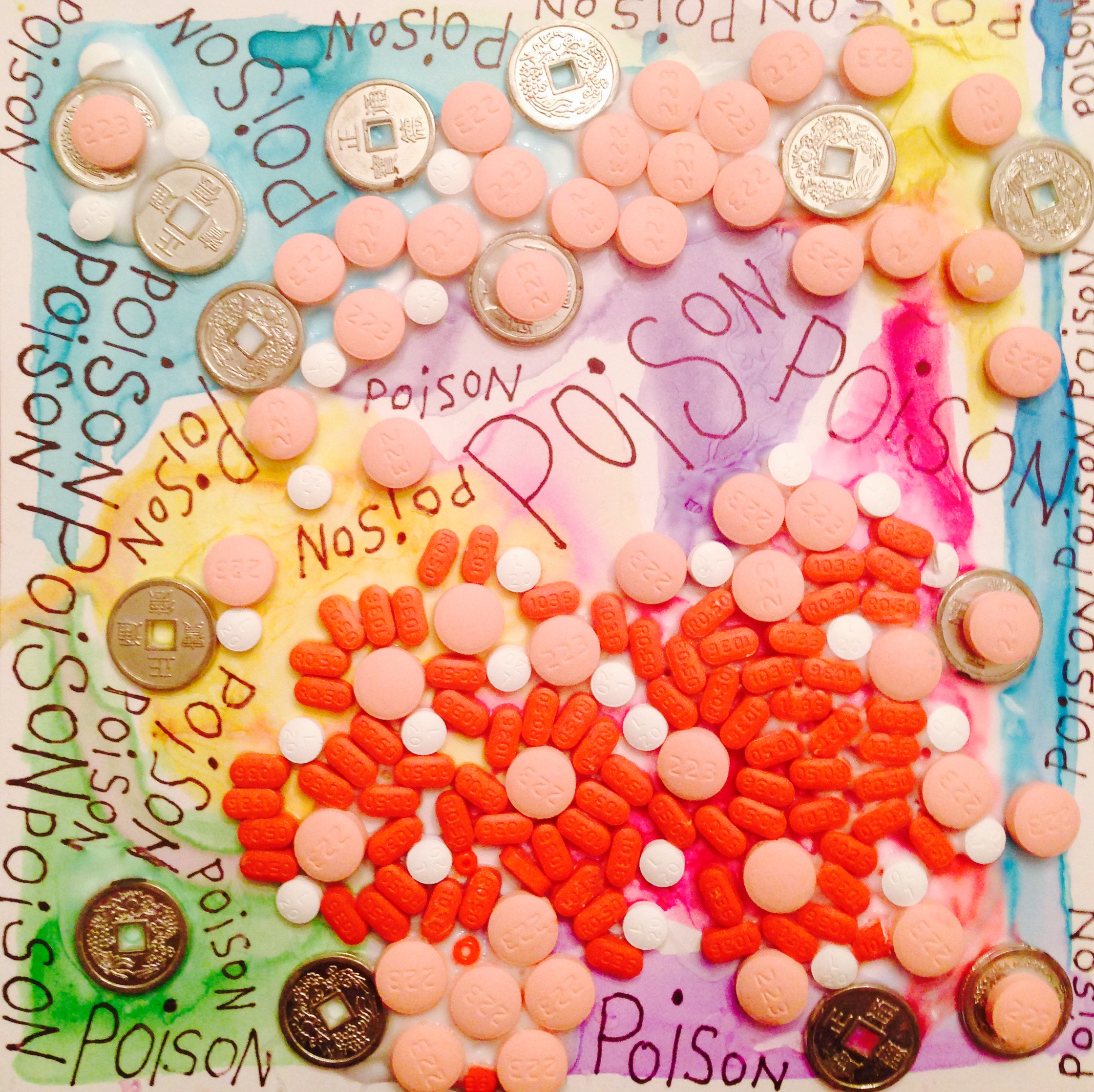 Instead of teaching us to slow down and take time to care for ourselves, our culture teaches us that we’re supposed to hurry up as quickly as possible so that we can get back to work. We believe doctors have our best interests at heart, and we are taught to admire them  – not question them. We have put our faith in science, and with drug companies now pimping their wares on television, it’s only natural that we’ve grown to believe that doctors and their prescription pads possess the key to salvation.

These beliefs are flawed.

I recently read that 91% of patients leave their psychiatrist’s office with a prescription in hand. . . after just one short 15-minute consult.

That’s what happened to me.

When going through a difficult time in my life, rather than being encouraged to talk about it, I was given a diagnosis and handed a 75-day prescription for Klonopin, a serious brain-altering drug.

This, despite the fact Klonopin is intended to be used for the short-term relief of symptoms, due to the ease with which the body and brain can become tolerant to its effects, even when used exactly as directed. The British Journal of General Practice (BJGP) reports that benzodiazepine medications may induce tolerance within four weeks of regular usage.

My doctor never informed me about any of the dangers associated with long-term use of benzos.

But I trusted him, so I continued to take these drugs for seven years.

So why am I going on and on about this?

To be fair, I don’t believe that doctors mean to cause harm to their patients. I believe they are truly uninformed about this issue, as pharmaceutical companies are not releasing accurate information regarding these drugs.

As a result of my own independent research, I now know more about how to wean off of psychiatric medications than most doctors who make six figure salaries. (PS: It takes a lot longer than they usually suggest. And it is a lot more involved than they know.)

Part of my life’s mission has become educating the general public and doctors about the dangers of psychotropic drugs and the repercussions of unintentional chemical dependency.

NOTE: It is potentially dangerous to come off medications without careful planning. Please be sure to educate yourself before undertaking any sort of discontinuation of medications. If your MD agrees to help you do so, do not assume he/she knows how to do it well even if he/she claims to have experience.